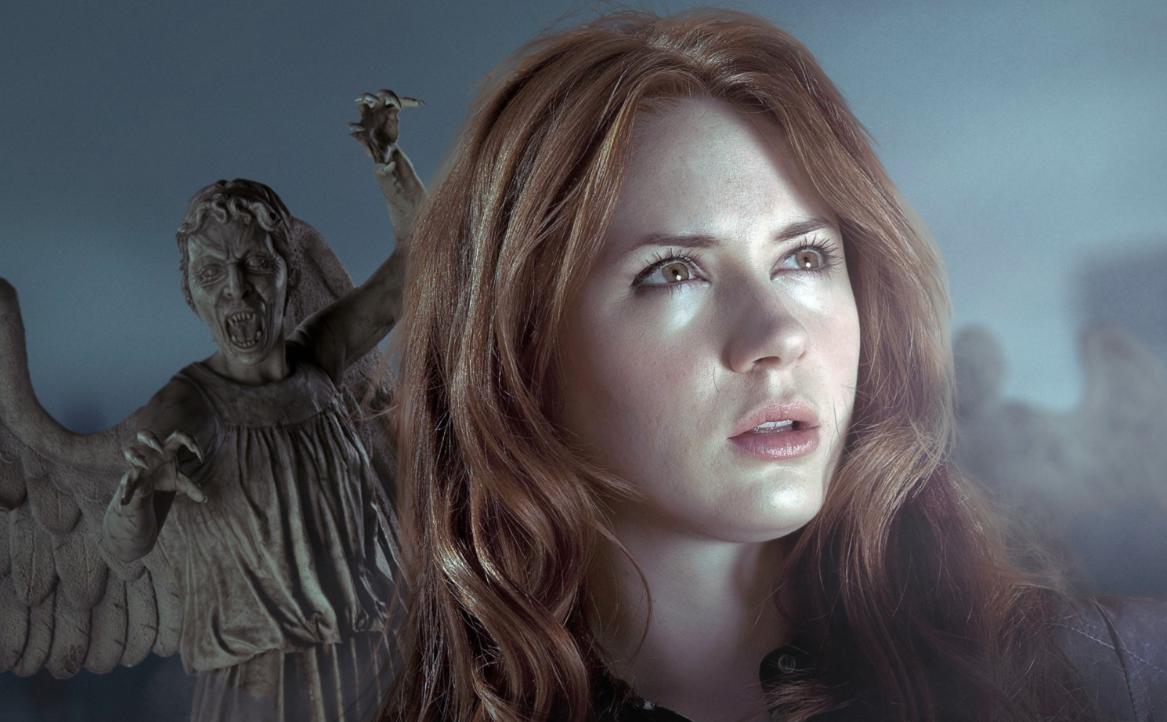 When she was with her younger self

All of them. I love Amy. But if I had to choose a favorite I’d pick the A Good Man Goes To War episodes along with Let’s Kill Hitler.

The time she flirted with herself

Split between "Shut. Up. Together,or not at all." and "Raggedy Man...goodbye." 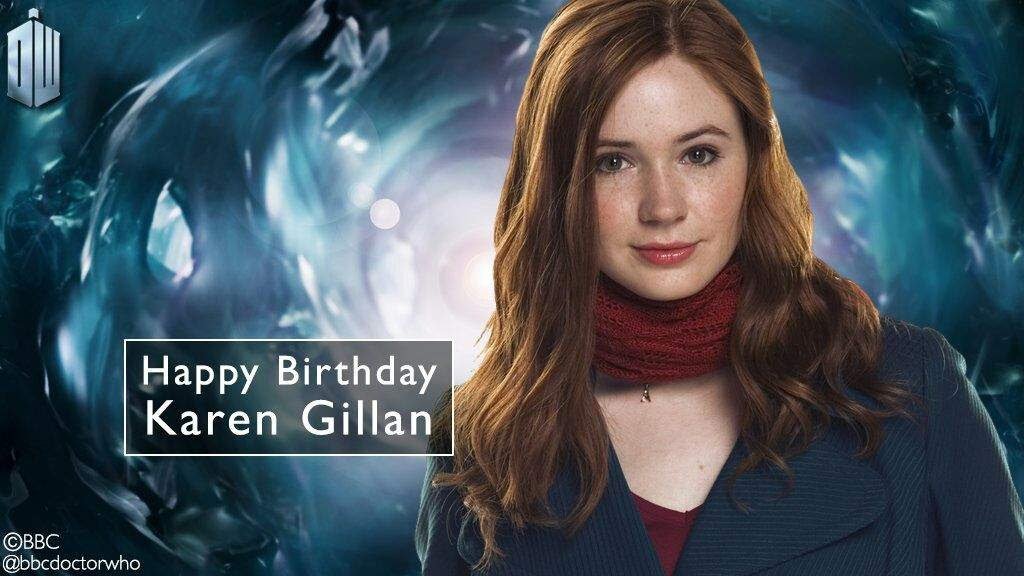 Also the ep lets kill hitler when rory says his got banging in his head and Amy's like "Yeah, I think thats hitler in the cupboard..." I was laughing so hard lmao

I agree with Olasik, but as my SECOND choice. My favorite is actually the final moment. Here's why: it packs you with feels and you know you really care for these characters.

What do you think?