What's on your mind?

Me
Dinosaurs on a what?

So I was re-watching Doctor Who, as you do, and I was thinking, what happened to Benni, I continued watching and one of the soldiers said they shot him, bc he asked them to, but why, what happened to make him want to propose, then ask to be shot?

I've noticed no-one made a post to talk about and rate chapter 6, as was done previously for other chapters (and it's already been several days since its release. Come on, guys). And as I just finished watching it, here it is.

In my opinion, the culmination was rather jumbled, the end was rushed. And it yet didn't answer my question about the state in which the universe exists now. Is it just the Earth that survived? The Doctor was so dorkily happy (as she always is) to go on a new adventure with Yaz and Dan, while there might be no universe to have that adventure in. Does she know for sure, that it's okay? For a woman, who spent three of her seasons being confused and frustrated, I doubt it.

Swarm and Azure turned out to be a villainous let down. No reason, no explanation, and on top of that they broke the first rule of a good villain. Don't tell your enemies about your plans. They were talking for hours, giving The Doctor all the time in the world to solve the problem. I guess, they were getting a revenge, but isn't the enemy knowing what they're suffering for essential for a revenge plan? And then they just died. Anticlimactic much? Still an ace make-up though.

I'm not even talking about The Grand Serpent. That was even a bigger let-down. He didn't accomplish anything, despite looking the part to do so. Still, there is a chance for him to return from his exile on that rock. I bet he can persuade some passerby ship to take him on board. That is, if there are still ships to be taken on board to. And I still don't know what the hell he was trying to achieve.

Destroying the whole race of Lupari is a bit... cruel, to say the least. Chibnall brought "the last of the Time Lords" back, and now he created "the last of the Lupari". Does it always have to end in genocide with you to have an impact, Chibbs? There are other ways, you know. Jericho dying wasn't that big of a surprise though. I knew someone had to die. It's still sad. He was a great character.

Not to say that all my thoughts about this episode are negative, because I actually enjoyed it. And I enjoyed the season as a whole. It was definitely a step-up from Chibb's previous work. Still, I hope he will have a mind to tidy after himself in specials for RTD's comeback, because I don't envy the man who have to inherit half the universe to work with. And then there's also this unresolved problem of The Division...

Well, what else can I say? Doctor flirting with herself was fun and eye-roll inducing (in a fond way). Chocolate maniac Sontaran was unexpectedly funny, and equally absurd. I was very glad that Claire is safe and sound, because I just love her. Bel and Vinder were cute. Yaz had a mild character development, to the point where I actually started thinking of her as a decent companion. Dan was being Dan. It didn't make sense for Diane to be so scientifically/technically smart, but who cares? It was convenient this way, I guess.

And of course, last, but not least... Master will be back. I've been waiting for this. 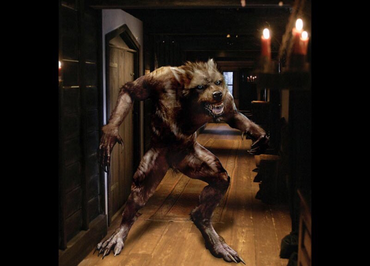 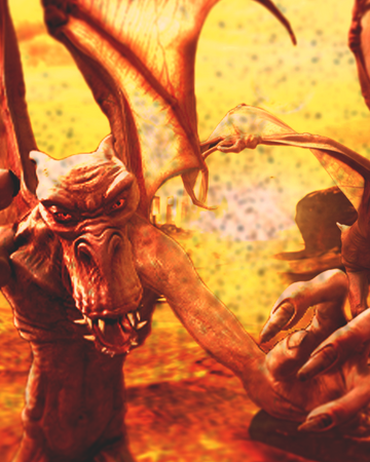 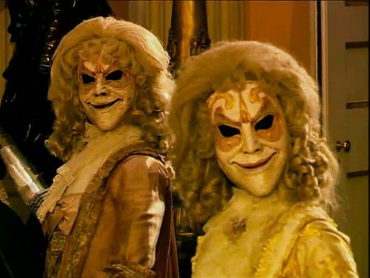 Clockwork Droids (The Girl in the Fireplace) 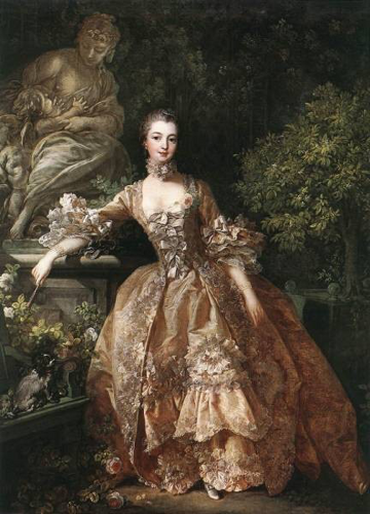 Madame du Pompadour (The Girl in…) 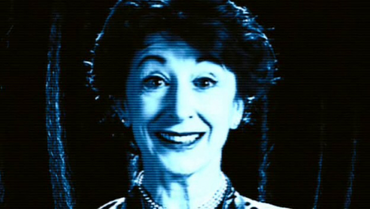 The Wire (The Idiot’s Lantern)

The Beast (The Satan Pit) 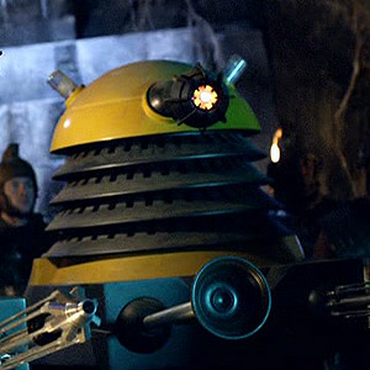 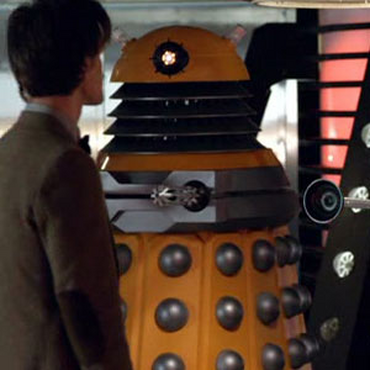 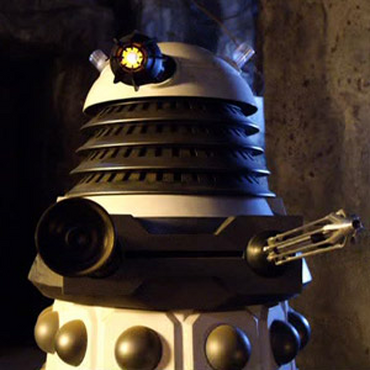 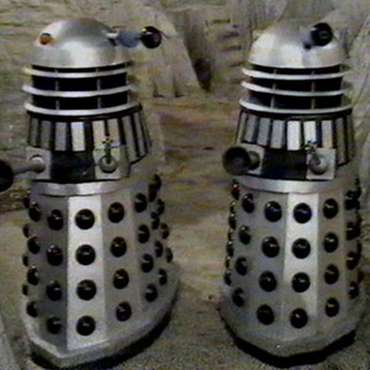 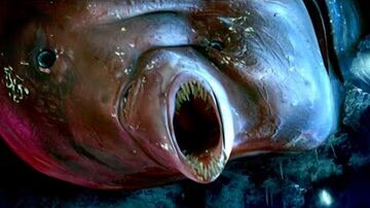 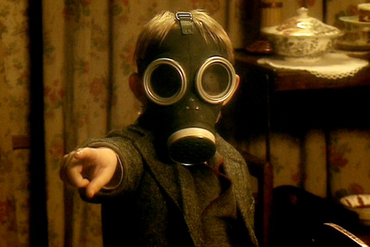 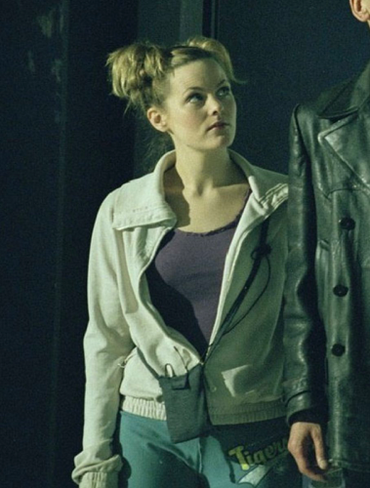 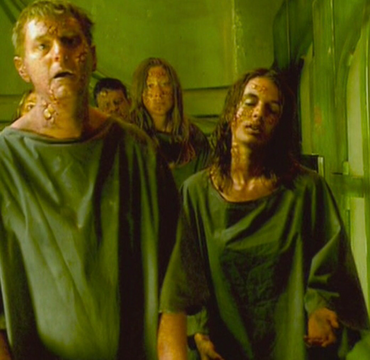